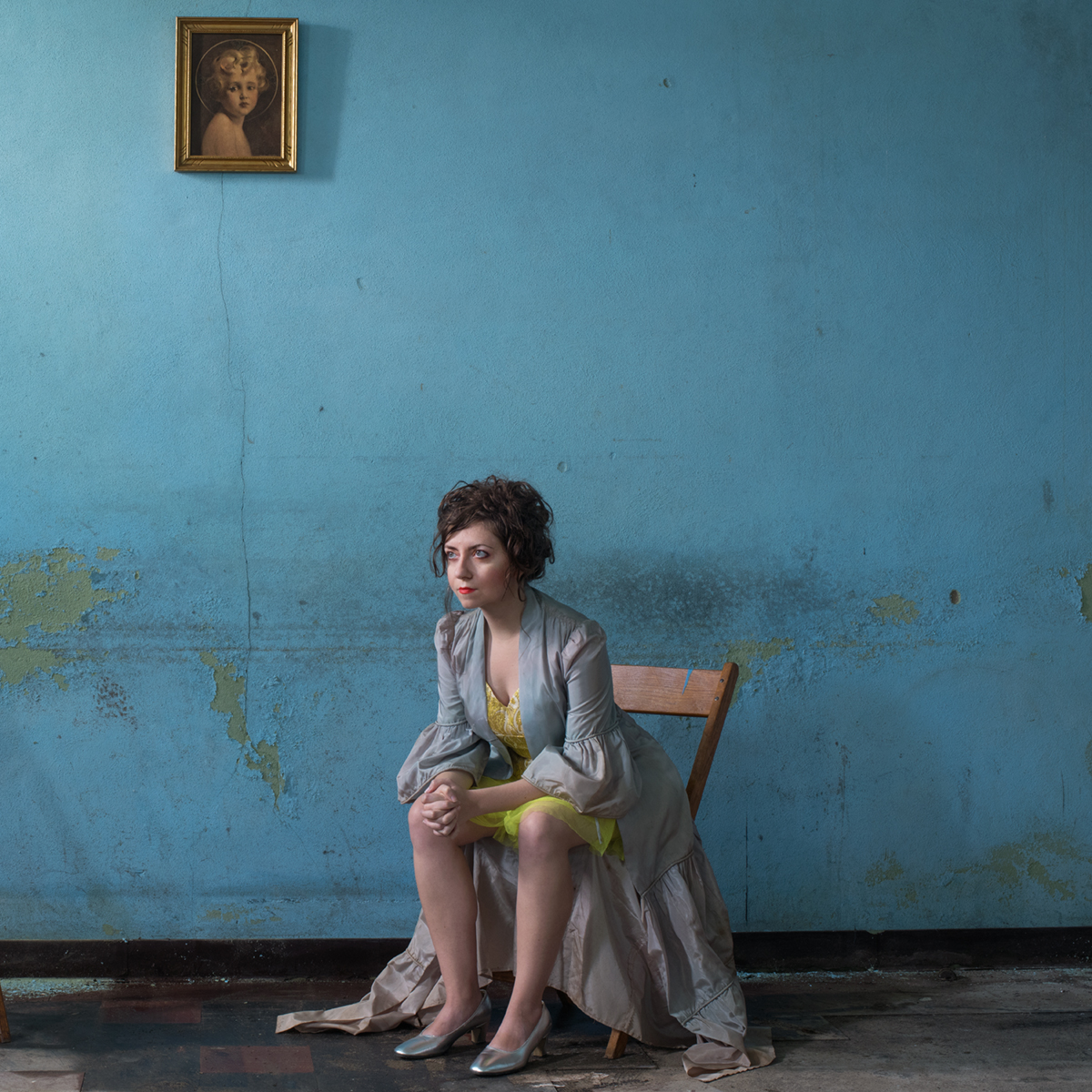 Lissa Rivera is a photographer and curator based in Los Angeles, CA and New York, NY. Rivera received her MFA from the School of Visual Arts, where she became fascinated with the social history of photography and the evolution of identity, sexuality and gender in relation to material culture. Beautiful Boy, Rivera’s latest project, takes her interest in photography’s connection with identity to a personal level, focusing on her domestic partner as muse.